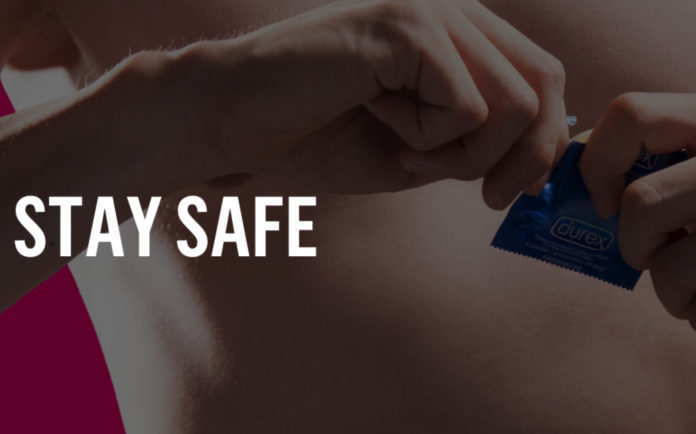 The New Zealand AIDS Foundation has officially launched the second phase of the Ending HIV Campaign, which aims to end all new HIV transmissions in New Zealand by the year 2025.

“I’m On” – which was officially launched on April 1, will focus primarily on prevention and staying safe, massively emphasising condom use, which remains as the most effective, widely available barrier against HIV and other STIs.

With a series of posters being displayed across the country in conjunction with digital and social media, Executive Directer of NZAF, Jason Myers said that the “I’m On” campaign is directly targeted to men who have sex with men, to “reinforce condom use as the accepted social norm around staying safe, and as the first go-to for guys when they are hooking up.”

The campaign also aims to provide people with the information to make informed choices about PrEP. “We need to get the message out that PrEP is a great option for guys who are at highest risk of acquiring HIV,” explains Myers.

Myers also highlights that PrEP is no silver bullet, with new content on the NZAF website and a revised PrEP booklet being available to provide kiwis with more in-depth information on PrEP.

To kick-off the “I’m On” campaign the NZAF has created an updated instructional video on condom use, with more information on the Ending HIV website.