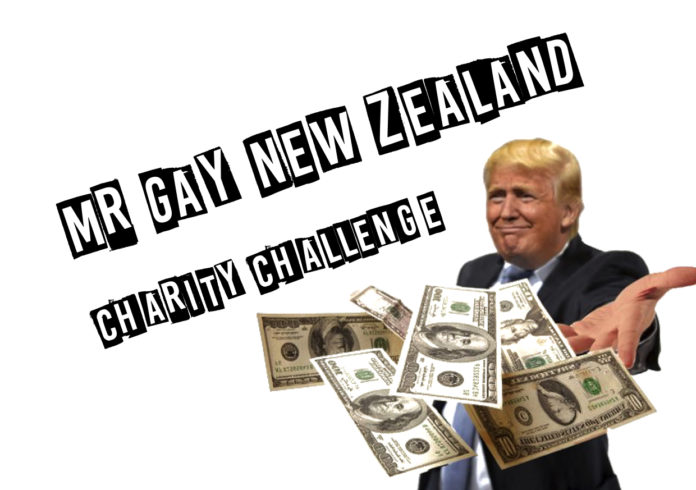 Just seven days out from the crowning of the next Mr. Gay New Zealand at the Ending HIV Big Gay Out, ten finalists aim to raise as many funds as possible for the New Zealand AIDS Foundation.

As part of the Mr. Gay New Zealand 2017 competition each finalist will set out to raise vital funds for one of New Zealand’s most important charities, which has set the goal of “ending HIV by 2025.”

SUPPORT YOUR FAVOURITE FINALIST IN MR. GAY NEW ZEALAND AND THE NZAF HERE

Joe rich from the NZAF says that with rates of HIV in New Zealand on the rise and with 2015 being the worst year on record, “the NZAF believe it’s possible to turn these figures around and eliminate new transmissions of HIV but we need all the support we can get.”

“The demand on New Zealand AIDS Foundation services continues to grow but our funds aren’t growing. The number of people visiting us for a free HIV test has increased 42% in the last year alone and this year we need to find an extra $200,000 to maintain current service levels and avoid increasing debt.”

All proceeds for the Mr. Gay new Zealand Charity Challenge will go to the New Zealand AIDS Foundation, to help them achieve their goal of ending new HIV transmissions by 2025.