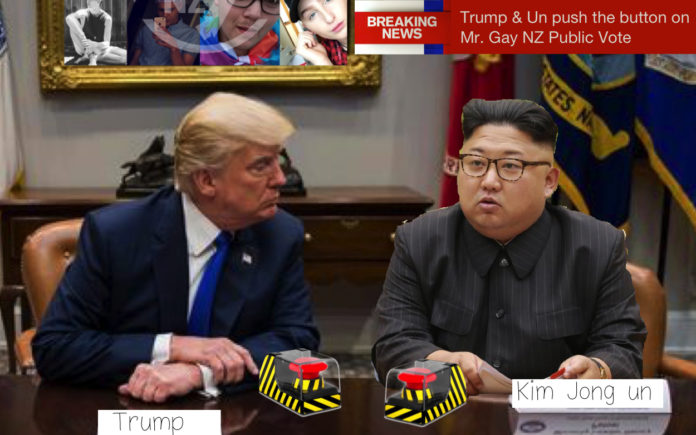 Members of the public are now able to have their say and help in selecting the next Mr. Gay New Zealand who will represent the nation at Mr. Gay World 2018 in Knysna, South Africa.

Along with the wide range of challenges designed to best prepare the next Mr. Gay New Zealand for the Mr. Gay World Competiton, the eight finalists will also complete a mentoring course, hosted by the StartOut organisation, to equip each future leader with the tools in mentoring and helping at-risk LGBTI youth.

You can vote for your favorite Mr. Gay New Zealand Finalist every day by following this link!

*Public voting will officially close on Sunday the 11th of February during the final of Mr. Gay New Zealand 2018 just moments before the winner is announced at 5 pm.